Aim for the Heart - Chapter Five

Here is the next installment... ENJOY! 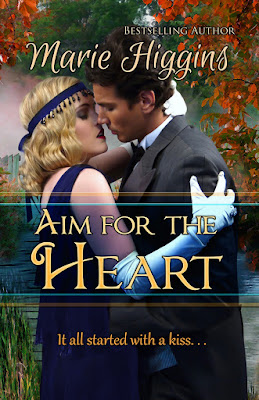 **READERS - if you would like to read more, I have the next 22 chapters on Radish, which is a free phone app. https://radishfiction.com/