In my last post, I showed you two of the stories I'll be writing for my fairy-tale series, "Where Dreams Come True". Since then, I have decided to add one more book. I have been working on this Young Adult Fantasy story for a few years now. I got the idea from a dream (like most of my stories), and I discussed it with my nephew, Luke, who at the time was a young teenager. Together, we figured out a way to make this Young Adult story into a Fantasy!  I'm excited to finally finish this story, and even more excited to have my niece, Dusti Miller, helping me write it.

"The Witch Hunt" (my twisted version of Hansel and Gretel) will be the first book released in my fairy-tale series, and it will be available in ebook and paperback formats by the end of November 2015. Just in time for Christmas! 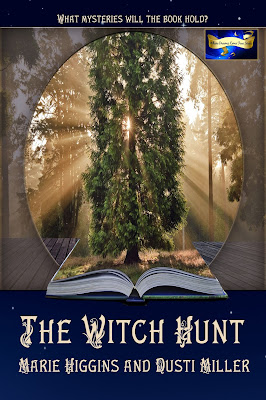 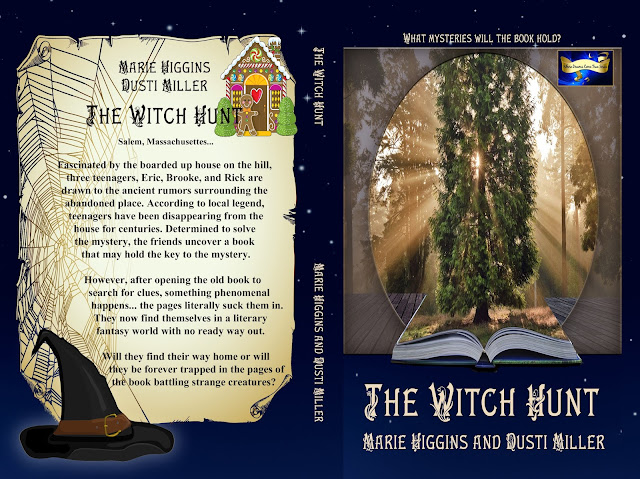 The second story in the series to be released will be "Champion" (my twisted version of Robin Hood). It will be out spring of 2016. 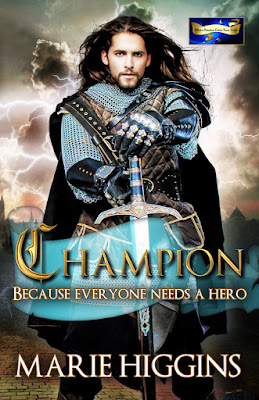 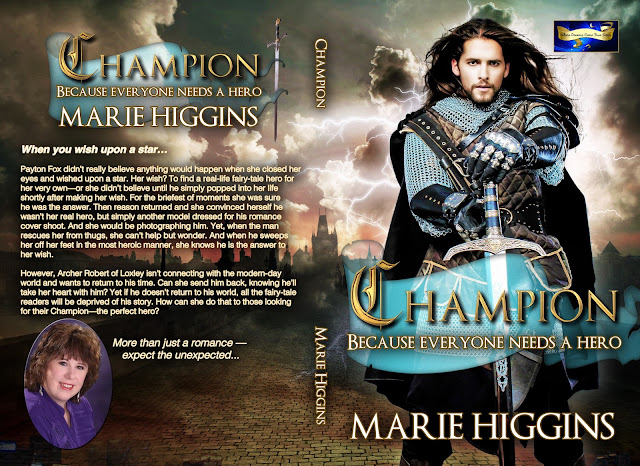 The third story to be released will be "Once Enchanted" (my twisted version of Rapunzel). I'm hoping this will be out summer of 2016. 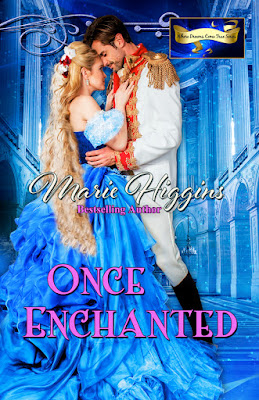 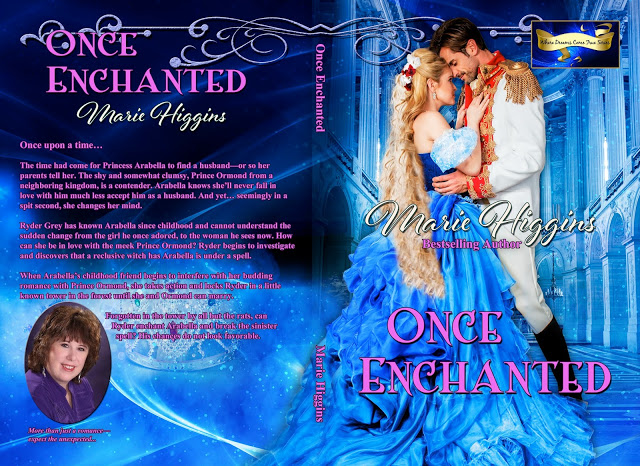