I'm very excited to announce the release of book #5 in my fairy tale series - Where Dreams Come True. 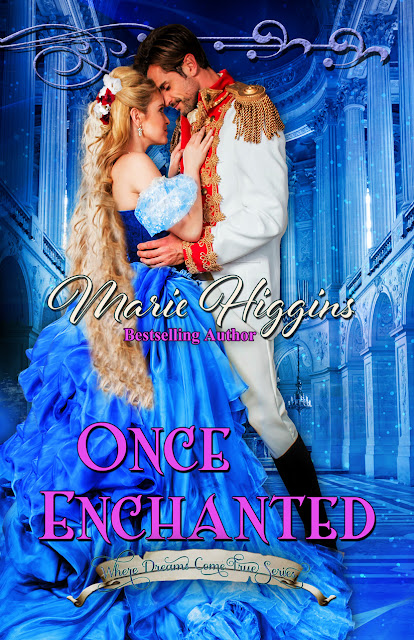 
Buy on Kindle
Posted by Marie Higgins at 8:37 PM No comments: