I want to thank my Facebook and blog friends who gave me such great suggestions for this story. My muse is back and I finally want to write!!  I have picked my FB friends Lee Parry and Nicole Laverdure's names for my hero / heroine. My hero is Ashton Lee, and my heroine is Nicole Bastian. Also, I will use the names of those who posted a comment on my blog on FB post as secondary characters in my story: Veronica, Emily, Steven, Brenda, Sheri, Gina, Kelly, and also my co-worker Glen. (either first names or last names)

I've already written the prologue to "Secrets and Lies", and I'm so excited to write more. I decided to share this with my friends, and yes, even to tease you a little with my story. My reviewers don't label me "Queen of Tease" for nothing! 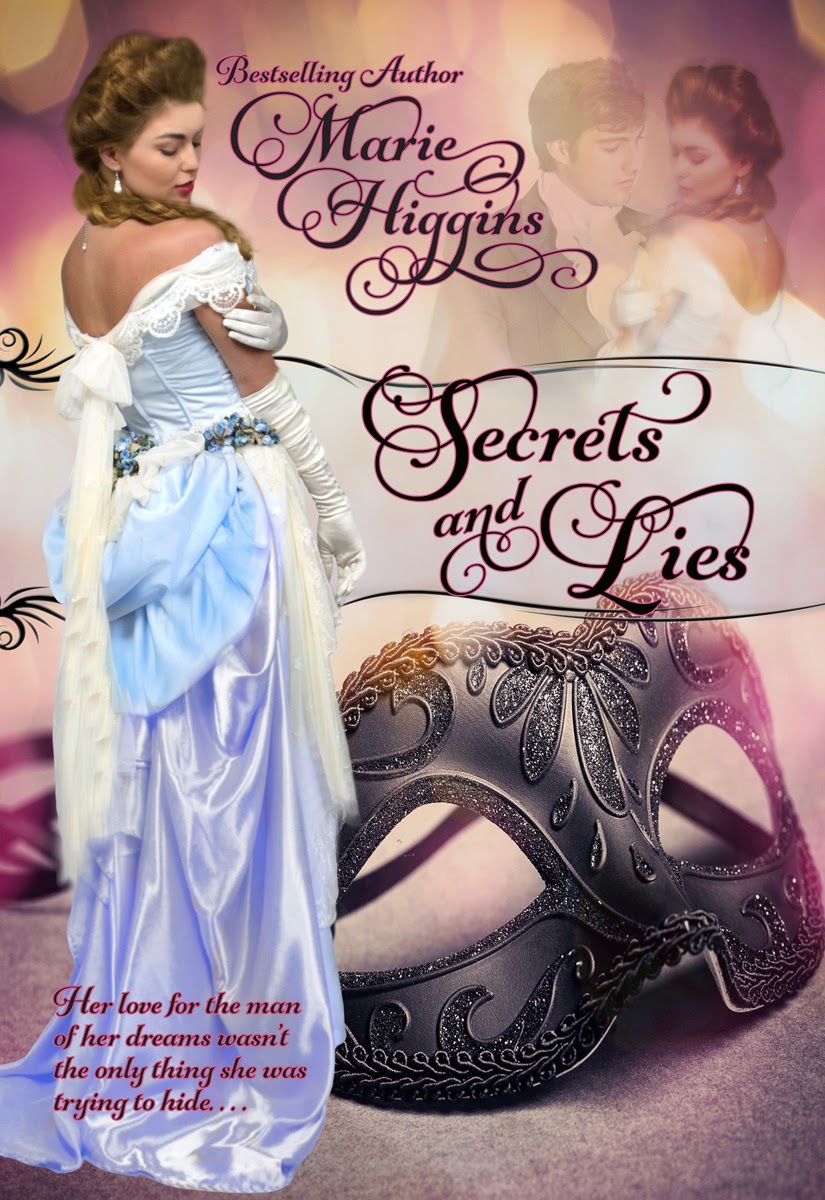 On secret assignment from President Grant, Nicole Bastian is tasked with investigating a string of train robberies in which several caches of government gold were stolen. The stakes are high and she is utterly devastated when she uncovers information that indicates the man of her dreams, Ashton Lee, the wealthy co-founder of Conrail is the number one suspect.

Desperate to remain cool and impartial, Nicole strives to keep her suspicions quiet until she learns what he keeps from her. 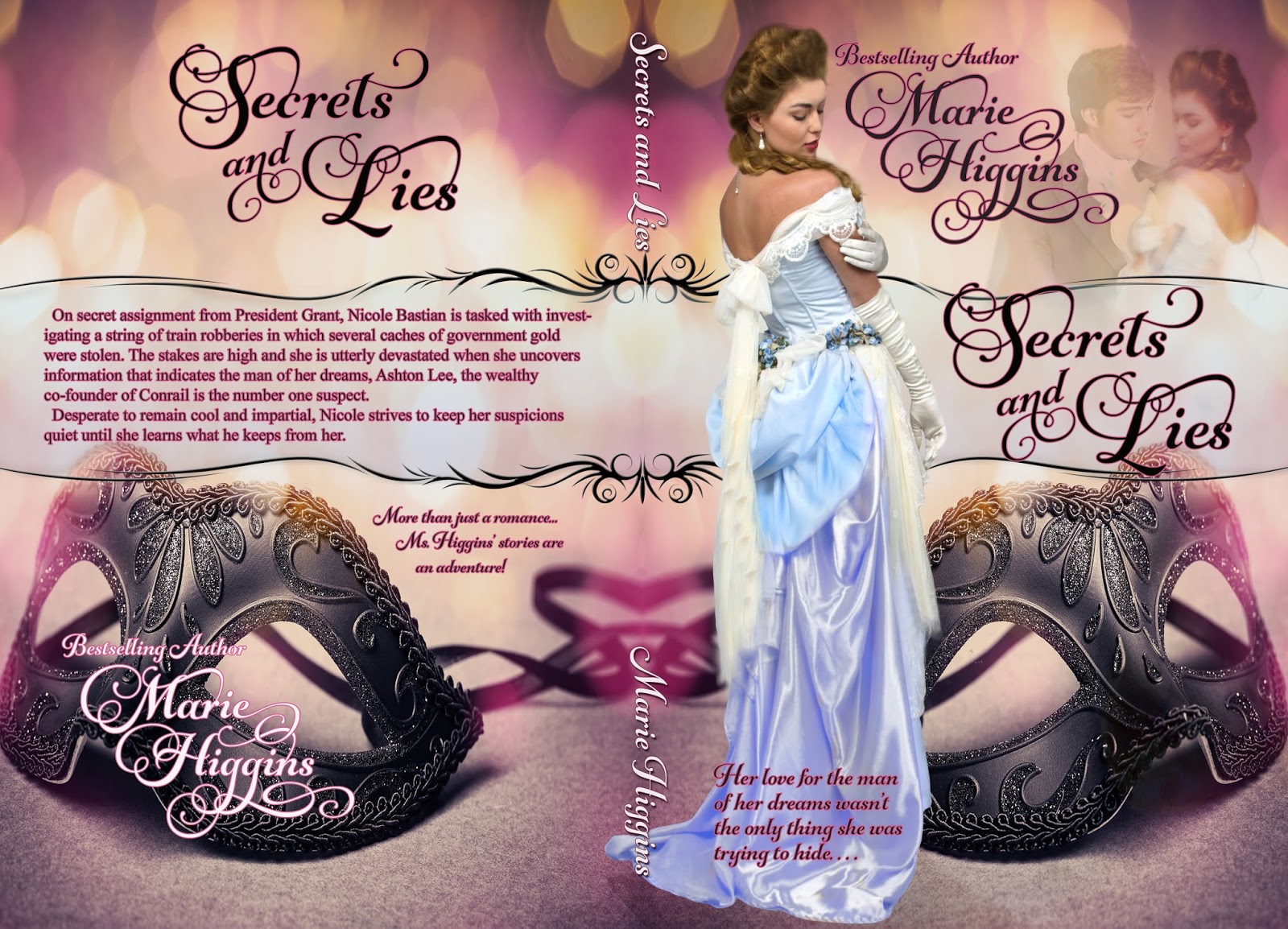 
The fire of a pistol exploded through the room. Darkness quickly filled her mind as she collapsed on the floor.

Help me with a story

I've said this before, and I'll say it again.... I have a weakness for gorgeous book covers. Last night I saw this book cover made by my awesome cover artist, Sheri McGathy, and I KNEW I must have it. The problem is, I don't have a plot to go with it.

So here is where I need your help. I need suggestions on a plot - just suggestions. From there, I'll take it and create it into a fun, action-packed story with suspense, humor, and of course, romance! If I like your suggestion, I'll use your name in my story - either one of the main characters or the villain. lol

Every picture has a story, right? So what is this picture saying to you? 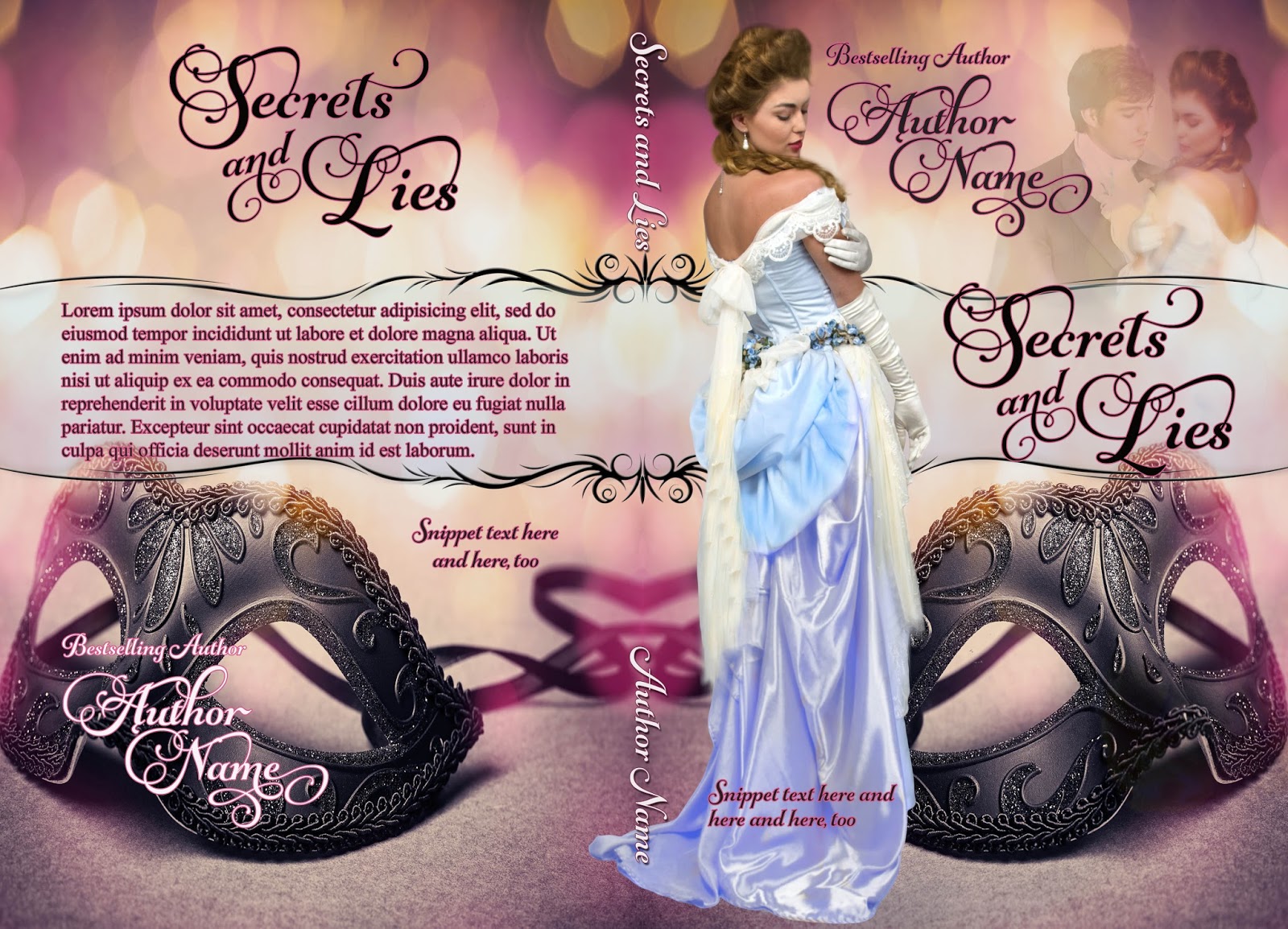