I'm so excited to announce book #2 of my Patriot's Saga is now on Kindle! (coming soon to Nook) 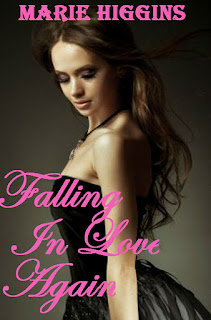 Marcus Thorne, a notorious pirate who has taken land and become a highwayman, vows to uncover the secrets of the Royal Navy and exact revenge against the man who stole from him.  Instead, he captures the enemy’s daughter and keeps her as his prisoner to satisfy the debt.  Isabelle Stanhope sees her captor, this mysterious masked man, as a savior.  She’d much rather be in his company than participate in the marriage arranged by her father.
Can keeping her prisoner set things right for Marcus, or is he about to suffer another theft—his heart?

Pretending You Are Mine

I want to introduce you to my story, Pretending You Are Mine. This is for Kindle lovers - and soon will be on Nook. 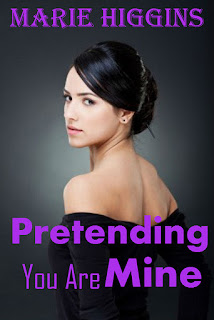