I can't believe I'm nearly finished with this story. I've only been working on it for sixteen days, and yet, the story is flowing perfectly, and my characters are having so much fun...well, as much fun as one can have in a murder mystery story. And, believe it or not, this book will start a new series - "Your Every Day Hero." I'm going to try really hard to have this baby available for purchase by the end of the month.


Because I'm so excited about this story, I thought I'd share an excerpt. Aren't I nice? 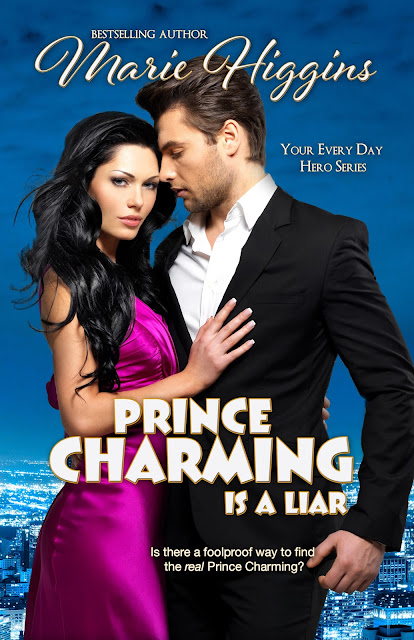 When Detective Brittany Russell goes undercover to expose a murderer, she had no idea what she was getting herself into—especially after meeting wealthy businessman, Austin Reeder…who happens to be a suspect. He is hiding something, and Brittany is determined to bring him down. Unfortunately, to catch the killer, she might have to break a few rules. The longer she talks with the charmer of women, the more she’s drawn to the gorgeous man. Thankfully, her partner, Kurt Hamill, is the one who has always kept her out of trouble. Loving him comes easy. But now she’s stuck in the middle of a love-triangle. Too bad she doesn’t know which Prince Charming is telling her the truth.


Here's what book two will look like. Isn't it romantic? 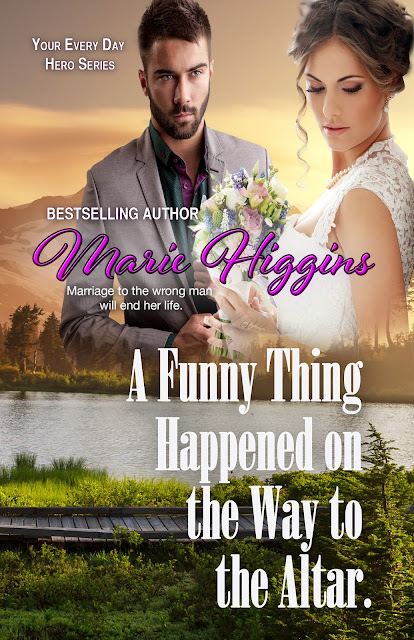 Posted by Marie Higgins at 10:21 AM No comments: