I'm Dreaming of a ROMANCE Christmas...

I can hear Bing Crosby singing White Christmas now...except I'm dreaming of a ROMANCE Christmas. Hey, what can I say? I love watching those cheesy Christmas romances movies on Netflix or other TV stations.

So that got me to thinking - what about my Christmas stories? (And why can't I find someone to turn my stories into movies???) Do my readers know how many Christmas romance stories I have? 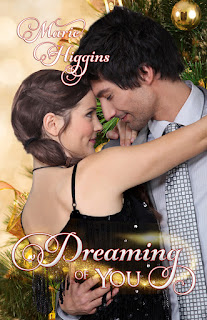 Katelyn Palmer never believed any harm could come from using her college crush as the hero in her first romance novel—the novel that jumpstarted her writing career.  However, when Shane Hunter storms into town, demanding to meet the writer who used his identity Katelyn is confronted with more than her long, silent emotions.  If Shane takes her to court for invasion of privacy, her career would be over.

Shane doesn’t know how to act when his ex sister-in-law accuses him of having an affair while he was married—and then shows him the romance book as proof.  Now he wants to know who this author really is and why she used his name, and most of the events in his life for her story.  Desperate to know the truth Shane befriends Katelyn but he does not expect to be attracted to her, even more unexpected is the joy he finds watching his twins fall in love with the woman who is stealing his heart, too...

Buy Kindle for 99 cents regular price $1.99
Buy Paperback for only $10.79
Buy Audiobook for FREE (leave me a comment and ask me for the free code!) 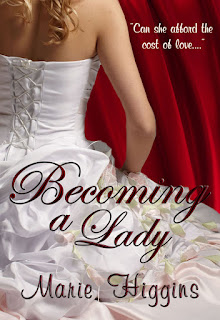 Dorothy Paxton is not pleased when a handsome Englishman walks into her inn and announces he's taking her to England to reunite her with the grandfather who turned his back on her years ago. Her escort, Calvin Seton, bribes her by paying her brother's doctor's bills, and soon she's on the ship sailing for London. Little by little, Calvin's charm softens her heart. While her lady's companion teaches her to become a lady, Dorothy is secretly wondering if the price of love is worth it. Especially when she knows Calvin will walk out of her life as soon as they reach England.

Can she afford the cost of love? 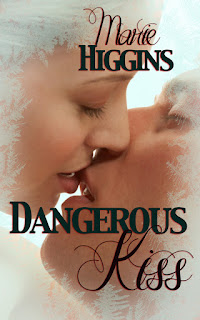 In a desperate attempt to keep a man from her past who was wanted by the police from noticing her, Kelsey Manning makes a good-looking stranger an offer. She’ll pay Rick Jarmin if he pretends to know her. That mere request lead into a dangerous kiss . . . An unforgettable kiss through following the bad guy and putting their lives in danger. 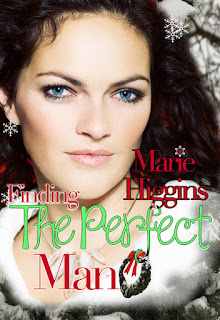 Unwilling to let another man control her life, Dr. Jordan Reed hires Brock Hamill to portray her new love interest to satisfy her nagging stepmother. Part of the bargain is that the new man convinces her ex-boyfriend that Jordan has happily moved on. Unfortunately, it’s hard to prove when Brock blames Jordan for his sister’s suicide and embarks on a mission to destroy her psychiatric credibility. Acting the part of a patient, his mission is deterred by the doctor’s sweetness and giving heart, and when he discovers her life is in jeopardy, he’s willing to reveal his true identity to save her. Will Jordan forgive his deceit when she learns the truth? 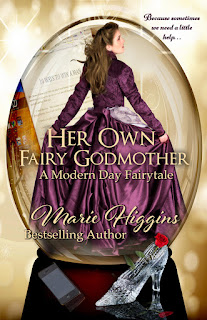 Charlene Randall's neighbor is all wrong for her. Rich and handsome, Damien Giovanni's love 'em and leave 'em lifestyle isn't a fit for her. Charley wants it all—the love, the romance, the white picket fence, and someday children. When the new Channel Nine Anchorman shows up at her station, Charley sets her sights on her old high school crush, Maxwell Harrington. Of course, he doesn't remember her, but thanks to the Internet, Charley is armed and ready to make him her boyfriend—an easy no-fail method "Ten Ways to Win your Man".
Damien knows Max plays fast and loose, and Damien refuses to let Charley's heart be broken again. He offers to help her—to be her own fairy godmother. He does this to get closer to her and win her heart. He's never been one who wanted to marry and have a family, but with Charley he'll consider settling down and becoming a family man.
But which man will Charley want? It's easy to lose track of who's wrong or right. 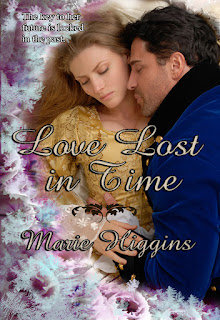 Andrew Merrick was whisked from his home in England, 1848 to another time, the very day a mob had attacked his family. Wondering why he remains in this strange place, all he wants is to find the treasure his father had hidden, hoping this might take Andrew back home. But he’s running out of time. When he meets a lovely woman in this new century, he feels she is the one who will help him.

Halle Chapman has come to England to find her missing father. What she finds instead is a nice man who claims he’s from the past. Although she doesn’t believe in time-travel, deep in her heart, she knows she must help Andrew. What she finds instead is that discovering the key to her future lies in the past. Now, to return to her own time, she needs to solve the mystery surrounding Andrew Merrick and his family’s murder. 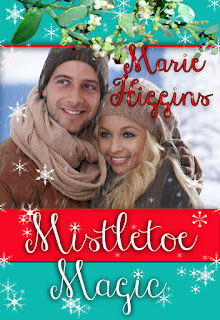 When a man flees danger to protect himself in a mountain hideaway, will he be able to protect his heart from the woman he discovers in the back seat of his Jeep? Looking for someone who really understands her, she dares give her heart and trust to a stranger.

Justin Monroe's future father-in-law wants him dead. Running for his life, Justin escapes his wedding rehearsal and head for the hills. A December snowstorm and a stowaway are the last things he needs.

When Brooke Cavanaugh wakes in the back seat of the wrong car, she is confronted with more than a blizzard. Although leery of men, Justin captures her interest ... and her heart. It must have been the mistletoe. 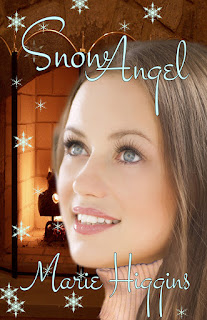 Humility is a hard emotion to swallow, but Jace Corbett must relook at his faults if he wants to keep from freezing his what's-it off. Literally. In the middle of the Colorado mountains at a family lodge, his date kicks him out of the cabin. The lady in the next cabin is his angel of mercy and rescues him...in more ways than one.
Buy Kindle for 99 cents!!

Posted by Marie Higgins at 4:07 PM

Labels: Becoming a Lady, Dangerous Kiss, Dreaming Of You, Finding the Perfect Man, Her Own Fairy Godmother, Love Lost In Time, Mistletoe Magic, Snow Angel, The Duke's Christmas Tidings, Worth Fighting For